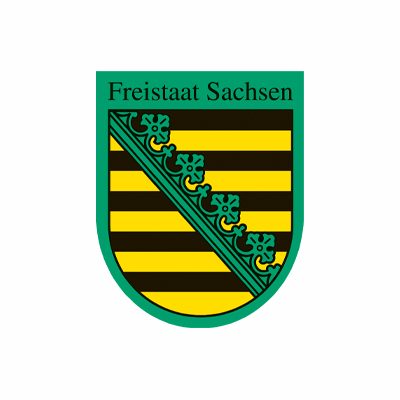 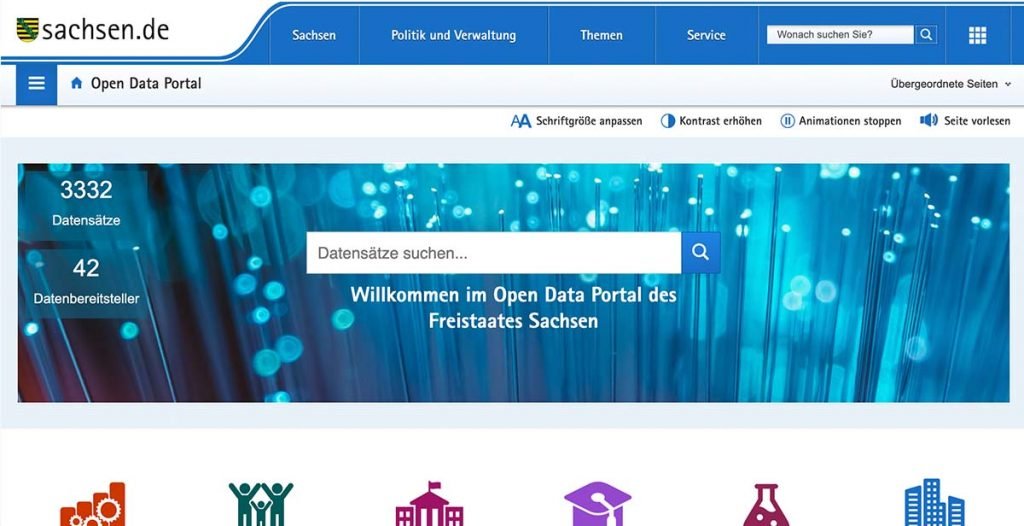 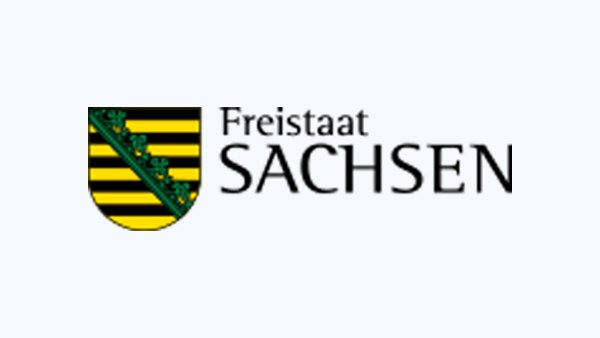 Saxony on track with open data The German state of [...]